Steve Anderson is the co-founder and chief strategist…

Now more than ever we have to get democratic engagement right 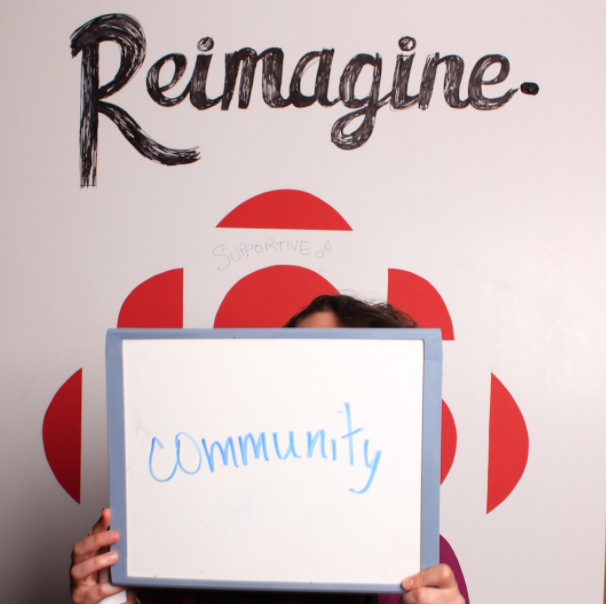 Let’s remind ourselves about the cold hard fact that 45% of the population didn’t vote in the last U.S. election. Some democratic countries fare better, but most still have a massive democratic deficit.

Other studies such as this one by Google (although pre-Trump) find similar numbers of people who care about social issues, but remain disengaged from political participation. Google researchers call this 48.9% block of the population “interested bystanders”.

Studies focused on young people have also busted myths about youth apathy and found youngsters are actually quite engaged in politics (especially at the local level) but are not engaging in official political institutions. They believe (often correctly in my view) that these institutions do not work for them. 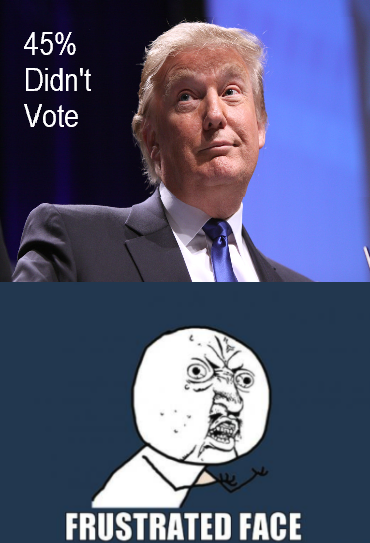 "Donald Trump" by Gage Skidmore is licensed under CC BY-SA 2.0. Text was added to the original and turned into a graphic.

This isn’t another post slagging petitions. I myself have helped organize some of the largest petition-based campaigns in the world and I still believe they are a powerful tool when used well.

Yet in the era of Trump, catastrophic climate change, emboldened white supremacy and so much more, it’s past time that we see petitions as one tool in the arsenal of ‘ full-spectrum campaign engagement’ — not THE tool.

I’m certainly not the first person to suggest overly relying on petitions is a problem for progressive campaigners. Indeed full-spectrum engagement fits within broader models of networked or engagement organizing, which is increasingly being adopted by campaigners.

I’m here to add my voice to the growing chorus saying our engagement practices must be relentlessly focused on building community power.

And that means, before putting up another petition, starting from engagement principles for empowering our community, then selecting the best tools to do the job. Sometimes petitions will be the best tool if you’re trying recruit new members to your community, and other times you’ll want to focus more on deeper and often more sophisticated and impactful engagement tools.

To that end, I hope campaigners find the community engagement principles below helpful. These principles came together from experience running digital rights campaigns in several regions, cross-sector campaigning and a review of recent successful campaigns and civic engagement studies.

Take a look and let me know what you think. I hope they help with your next campaign — we all need to be effective as possible right now.

*These principles do not necessarily require sophisticated tools — they can be employed in basic social media engagement, all the way to sophisticated crowdsourcing and voter engagement programs.

Overall guiding principle: Treat your community as busy but intelligent people. Speak to the best in people and our common values.

Imagine if you bought Ikea furniture but weren’t given instructions. When we ask people to send a message to regulators, we should also say that if you submit a message we’ll attend a hearing on your behalf and that the combination of people speaking out, alongside expert testimony, will create a powerful force.

Embracing these principles in our campaigns will make us more effective, but more importantly it will show our communities the power they have when they work together to overcome our shared challenges. Community engagement done right can rebuild trust in each other, and eventually help to rejuvenate our democracy.

You might be wondering how to integrate the above into your next campaign. You’ll have to wait for future posts where I’ll touch on how these engagement principles can be put into practice.

In the meantime you can keep these principles front and centre by using this checklist during your campaign development process.

If you have have any comments, questions or input about this post please get at me on Twitter: @Steve_Media

PS. Initially these principles were developed with a focus on crowdsourcing projects but I’ve come to see them as a useful guide for civic engagement work overall.

Steve Anderson is the co-founder and chief strategist for New/Mode — a values-based platform that provides targeted online engagement tools. https://NewMode.net

Making your issue an election issue: a webinar with Defiance Digital